Streaming will never come with a health warning 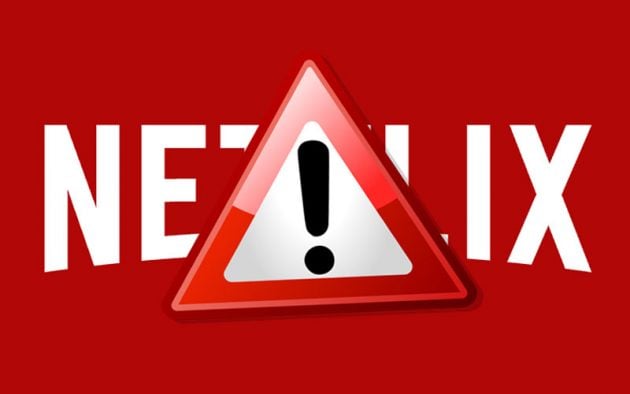 It is easy to believe that streaming will end up under the microscope when it comes to mental and physical health issues. We’ve seen it with video games, smartphones, and social media. It is one of the conundrums of the digital age: will streaming ever come with a health warning?

In 2017, binge-watching was considered mindful, but that thought was fleeting. People have been taking note of binging trends as it’s now cultural normalcy. However, streaming has something in common with smartphones and social media: it controls the narrative.

Video games have been blamed for mental and physical health problems for decades. The reasons given are often many, but the biggest talk up antisocial traits, sedentary lifestyle issues, and bad eyes.

The amount of negativity video games receive publicly has diminished, but the stigma remains. Yet, video games are social, and playing is no worse for a sedentary life than working in an office ever has been. To top it off, everyone lives glued to their mobile screens, so why were video games singled out for blame?

They were the scapegoat, a boogie man for politicians and media to chastise. Video games were the easiest target as we pivoted to an online lifestyle. They were the rock music of the digital age. For those too young to remember, rock music was once blamed for social unrest and sickening acts.

Irony not lost on everyone

The biggest irony in all this is that we’re now at a point where a parent will tell their child to get off a video game while binging five episodes of Friends.

This mindset will take a generation to cycle through, just like it did with removing the negative connotations of rock music. What’s unbelievable is that streaming will never get hit with the same negative branding.

People aren’t watching the news. They have feeds controlled by social media and device creators like Apple. Netflix is in 300 million people’s households; they and other content creators drive word-of-mouth. Combine the above with the impending death of live TV, and there is no way information outside of these channels makes it to consumers.

This is why streaming will never come with a health warning. Netflix and Co. determine the facts, and we as consumers love them for it. Scary, but the content is king.