New ViacomCBS streaming service to unify everything they have 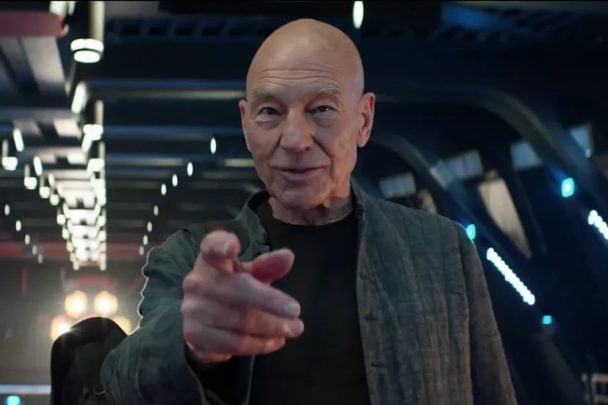 The ViacomCBS merger in December 2019 meant the conglomerate had a number of streaming services in operation. It seemed like common sense that they would unify these into one service.

Our prediction was that everything would get rolled into CBS All Access, but we were wrong. Instead, according to CNBC, ViacomCBS will introduce a new streaming service on top of the ones they currently offer.

CHECK OUT: CBS smart to diversify after Viacom merger

What you need to know:

CHECK OUT: What does the CBS-Viacom merger mean for Paramount Pictures

Based on the report, it seems like the 10 million subscribers CBS All Access and Showtime have are targets. Users of these services will be encouraged to join.

Once enough people have migrated to the new service, these older streamers will (in our opinion) be closed. It makes no sense to keep them in operation if another, bigger, better alternative is in operation.

This new streaming service should be a disruptive market force. Just look at its potential audience spread:

Its content is varied across all age ranges and appears perfect for a broad audience. The big question is, can they leverage their big intellectual properties and grab attention as Disney+ did?

Our prediction is that, despite having Star Trek: Picard and SpongeBob SquarePants, they’ll never have the early success of Disney+. ViacomCBS doesn’t have that brand appeal and will slowly need to build up opinion.

When we’ll find out more information

More information is likely to come when the ViacomCBS executives speak at the company’s fourth-quarter earnings conference call, February 20th.